I live in Prague, Czech Republic

The Isle of Liberty

Titles for books I have yet to write 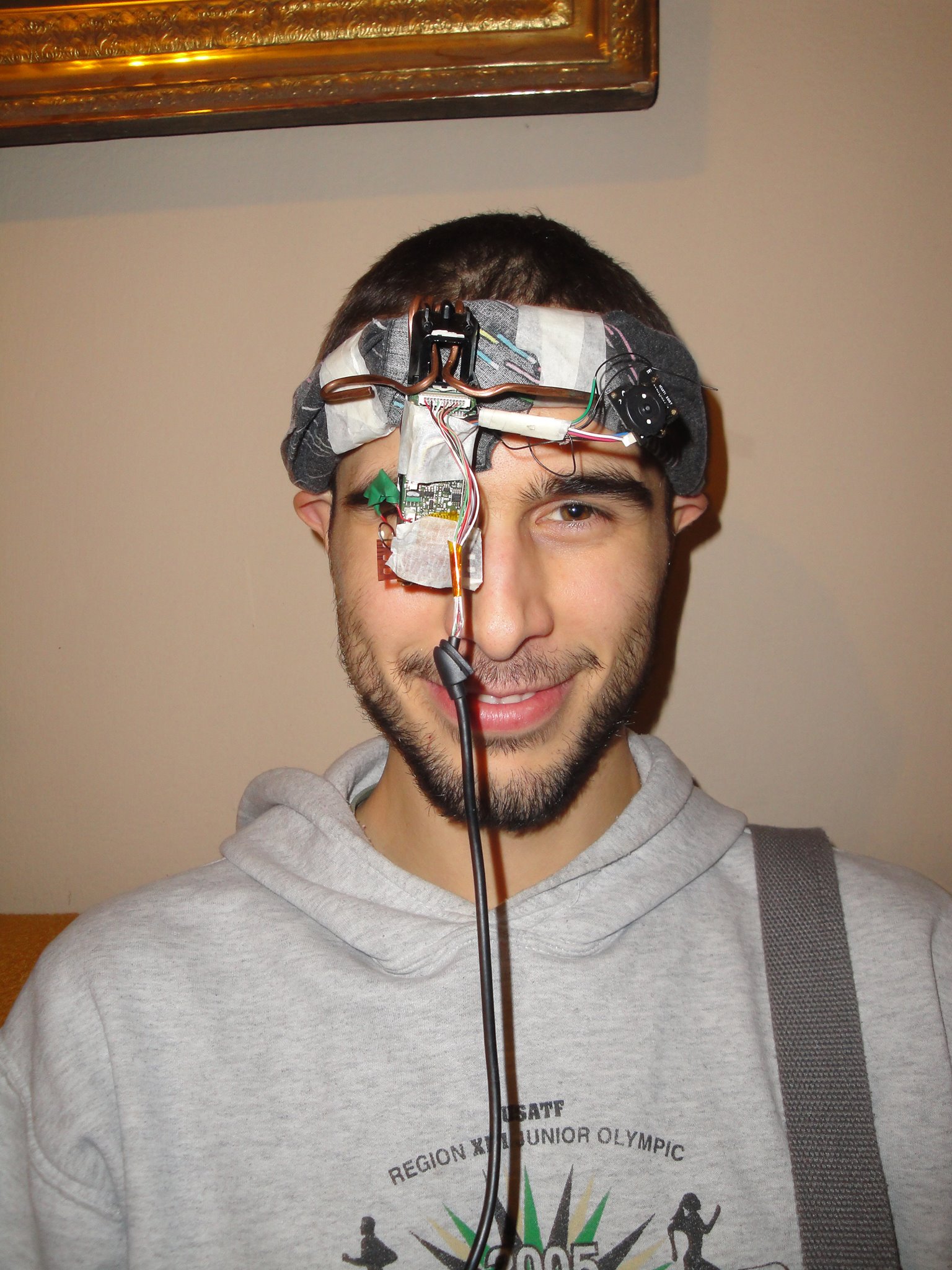 Here are some videos by Nina Paley.

I find Nina Paley to be a highly interesting individual. It is clear that she has her own oppinions rather than simply conforming to an oppinion group. I really respect her for that. One of the ideas she promotes is Anti-natalism; the idea that people should not have children. One anti-natalist slogan is “live long and die out”. I share her view that endless growth of the human population is unsustainable. That said, I do not appreciate her depiction in “The Stork” of an environmental cliff that leads to the world’s destruction. I find too often we environmentalists look to “environmental cliffs” as warnings and motivators. We say “be careful, do not fall off the cliff”. The environmental cliffs popular in green propoganda have been various, food scarcity due to over population, run away global warming, pandemics, domino ecosystem collapse… I am not a proponent of the environmental cliff model of propoganda not because I believe that these cliffs do not exist, but because I believe that this is morally flawed logic. We should not protect biodiversity out of fear for our own safety. We should protect biodiversity for its own sake! Even now, when we have fallen off no great cliffs, we are already causing tremendous environemntal destruction.

The most extreme version of anti-natalism is the wish for the human race to cease it’s existence by peacefull means. I am not such a puritanical anti-natalist. However, I do believe that there are too many people. When I say that there are too many people, I do not mean to say that we have fallen off, or even that we are near, an environmental cliff. What I mean to say, is that we are already causing far too much deforestation and destruction of the world’s ecosystems. There are almost no wild spaces left.

One important note about anti-natalism is that it is far more important to educate and emancipate women around the world, than it is for those living in the developed world to not have children. There is a very strong corelation between a woman’s education level and the number of children she has. I say this for two reasons: 1) if we are to be practical about treating over-population, we should invest most of our resources into educating women in the “third world” rather than promoting antinatalism in the first. 2) I do not wish to shame the loving parents of wanted children. While some anti-natalists see infertility as being a moral obligation, I do not. I do however, believe that childbearing should be a deliberate choice and I believe that both men and women have a moral obligation to consider the consiquences of bringing a child into this world, both for the sake of the environment and the sake of the child’s wellfare.

I like music that either has no words or does not have words that I understand. I like post-modern music and artwork which remixes and recombines diverse influences.

Music is one of the reasons why I would like to see copyright law reformed. It is either expensive or illegal to remix music and publish it on the internet. I love mixes and mixes are typically illegal. I would love to find a way to be able to support artists while still allowing remixing. Perhaps standardized, mandatory audiovisual licensing would help.

I like this quote from Aaron Funk, the guy behind Venitian Snares:

The way I look at it all, digital music is like busking, you know, playing your instrument on a street corner or in the subway. Everyone can hear it, it’s just there to be heard. Now if they like it and want to support it, they can put some money in that person’s hat. That’s all it is really, if you like someone’s music and you’d like them to be able to eat and continue creating it, you buy some of it. It’s that simple! Long gone are the days of having to pay for music in order to hear it, it is a choice. - From an interview

In Czech, the @ symbol is referred to as a fish roll due to the similar appearance.

Here is my GPG public key